Situated two blocks from Central Park, The Lucerne is an elegant property and one of New York's landmark treasures. One of Manhattan's newest luxury hotels, this superior class hotel was named the No. 1 moderately priced hotel in New York City and al... more

Situated two blocks from Central Park, The Lucerne is an elegant property and one of New York's landmark treasures. One of Manhattan's newest luxury hotels, this superior class hotel was named the No. 1 moderately priced hotel in New York City and also received special recognition for service and value. Strategically located on Manhattan's Upper West Side, visitors are able to gain an authentic New York neighborhood experience. Some of the Big Apple's finest cultural offerings are in the vicinity surrounding the hotel. The Museum of Natural History, Central Park, outstanding shopping, Lincoln Center and Zabar's are all so close.
Elegant guest rooms are beautifully appointed and reflect the hotel's overall sense of luxury and style. An on site business center will help guests meet deadlines and stay productive, even while away from the office. The hotel's fitness center is the perfect place to exercise and workout. With all the modern amenities travelers expect and a sense of Manhattan grandeur, this well located hotel is the perfect stay for a New York getaway. The Lucerne is convenient to fine dining, shopping and entertainment venues.

goingoutside2015
Wayland, Massachusetts
A gem on the Upper West Side
Feb 23, 2020

Hotel is conveniently located one block from the 79th and Broadway subway stop. We took the #1 subway to theater district.

We went to another restaurant for breakfast.

It was a nice hotel to stay for a birthday weekend.. Definitely would return.

Only negative would be we wish breakfast was included or heavily discounted. They also have a resort fee which seems to be common now.
« less

redbankgirl
London, United Kingdom
Even with scaffolding over the front, it was still great value in a great location
Feb 21, 2020 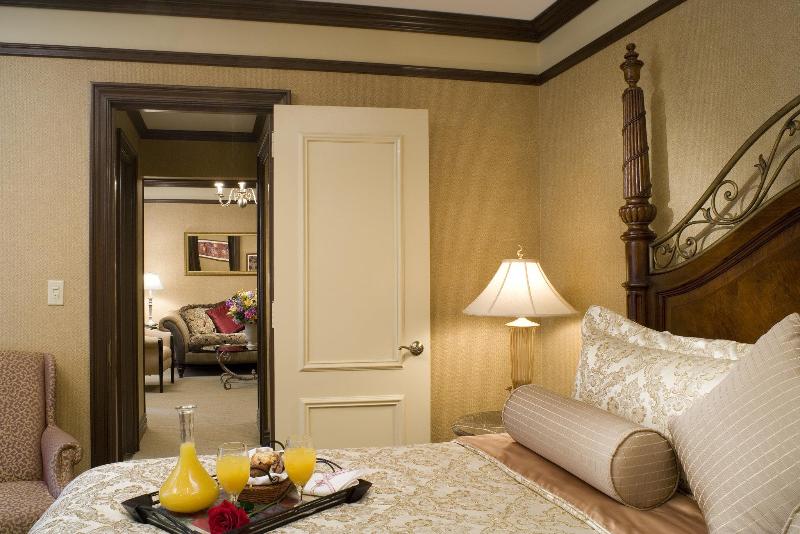 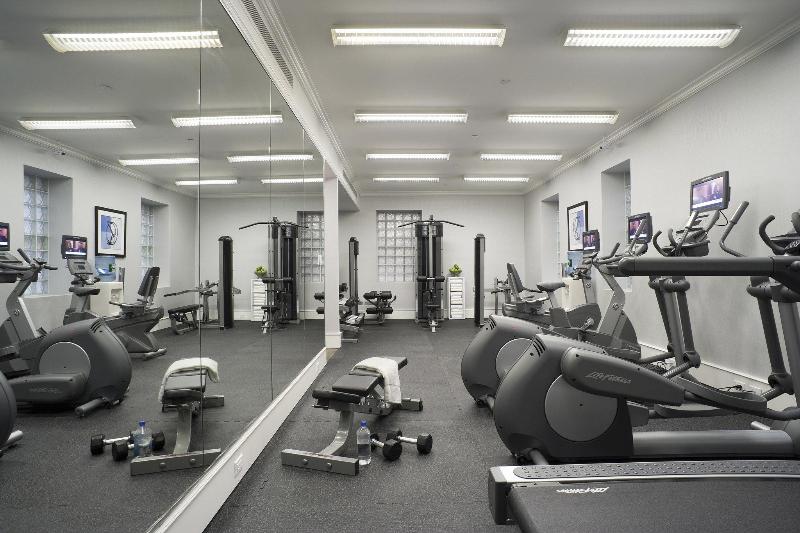 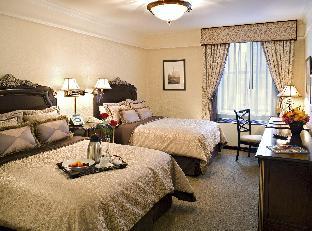 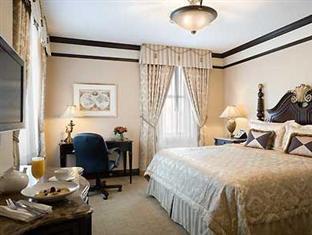 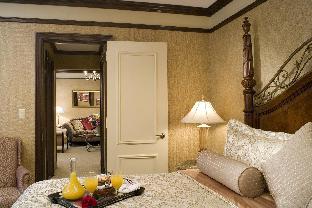 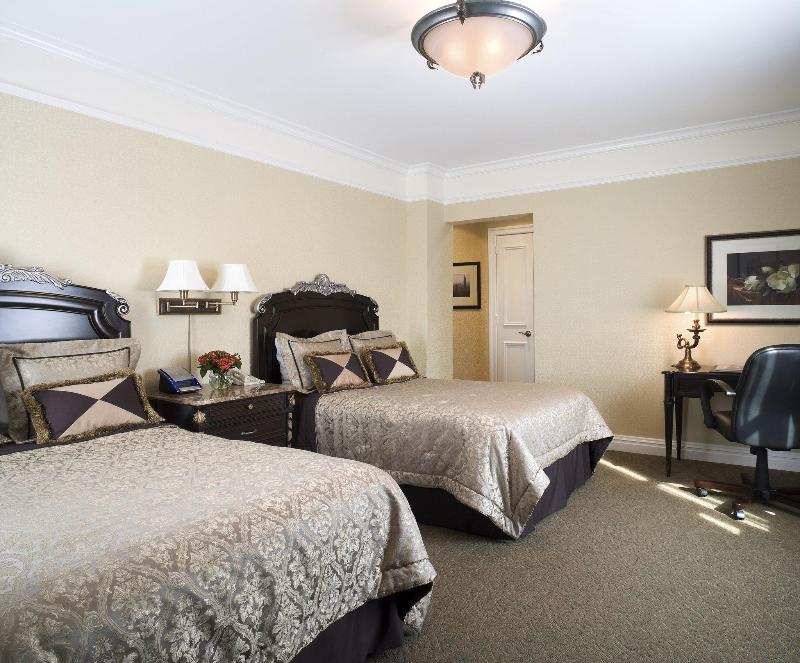 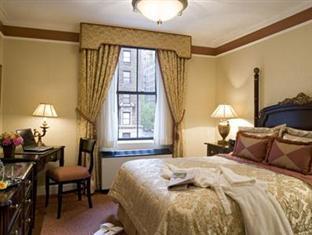 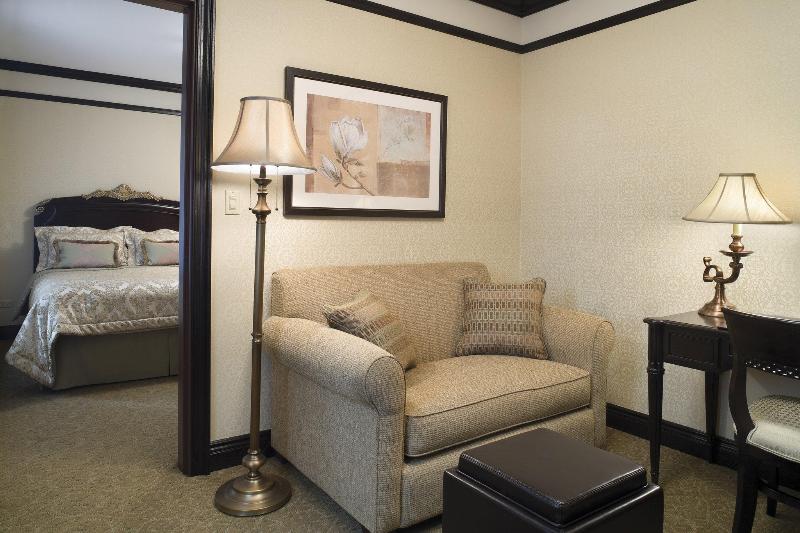 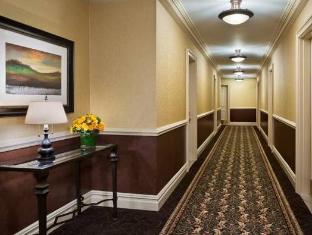 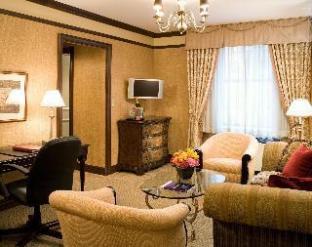 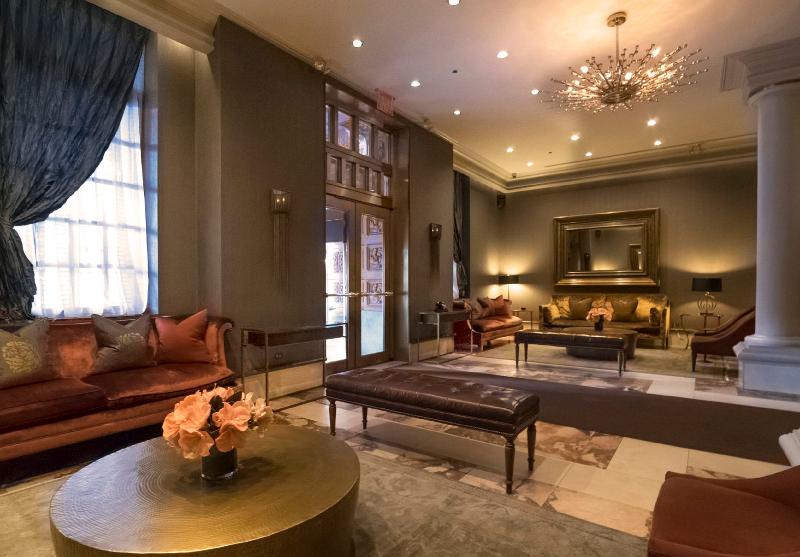 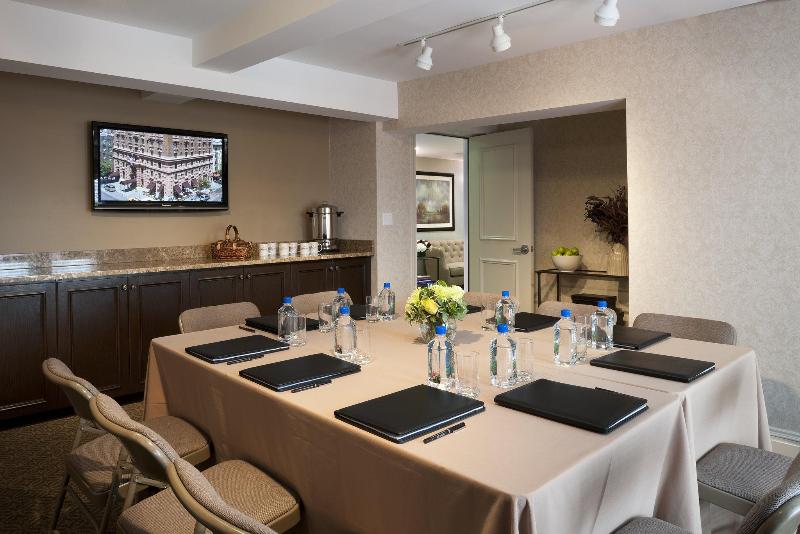 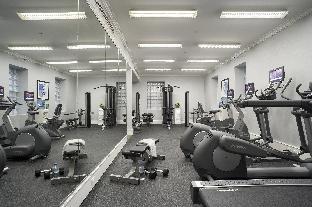 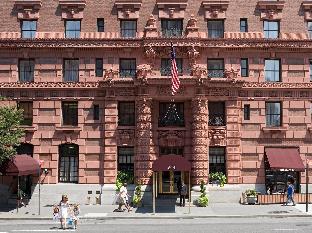 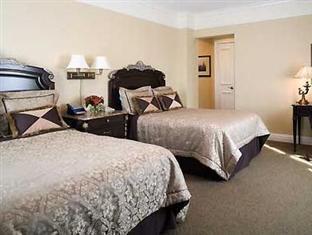 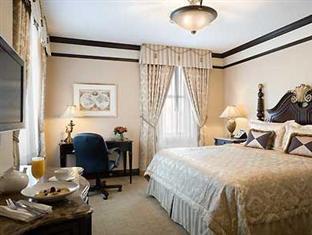 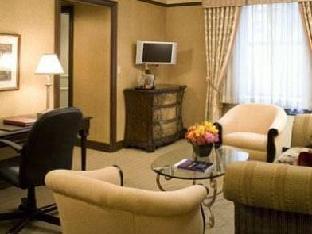 The Lucerne Hotel is located in the Upper West Side neighborhood of Manhattan. The home of diverse cultural attractions, the Upper West side is sandwiched between Riverside Park to the west and Central Park to the east. Both parks are excellent leisurely green spaces to spend a day. Central Park is especially notable, as it is New York’s "flagship" park. With over 843 acres of land, it is home to 275 species of birds. It’s quite easy to spend an entire day there too, as the park has several restaurants on its perimeter, a Boathouse, a Carousel, ball fields, a running track, reservoir, sculptures of Alice in Wonderland and Shakespeare, and a nearly endless list of events and other attractions.

In addition to being the most densely populated area of the United States, the Upper West Side is the home of several academic institutions and a litany of famous people too numerous to list here. The American Museum of Natural History is among the most notable museum in the neighborhood. This world-famous museum is comprised of several different Halls, each dedicated to a particular theme. The museum's exhibition-halls house a stunning array of artifacts and specimens from all corners of the world and all historical periods including some magnificent dinosaur fossils. Other nearby cultural institutions worth checking out include the New York Historical Society, and the new Rose Center for Earth and Space which houses the Hayden Planetarium; the most technologically advanced Space Theater in existence.

The Upper West Side also contains some of the greatest venues to hear classical music. There is the Metropolitan Opera House —one of the world’s leading opera companies since its opening in 1883—as well asAvery Fisher Hall, Alice Tully Hall and the renowned New York City Opera. Additionally both The Julliard School and Fordham University grace the area.

You’re bound to get hungry while visiting the neighborhood, but fear not -there are plenty of famous places to nosh or grab some classic New York smoked salmon in the Upper West Side. There’s Zabar’s—a heavenly deli if there ever was one; Fairway Market which has a huge, gourmet selection of just about everything; Citarella, with fresh fish and much more; and Murray’s Sturgeon Shop—just to name a few. If you're looking for a more substantial meal, head to Prohibition, an upscale restaurant and bar. The interior, which invokes the glamour and romance of the Prohibition-Era style of the twenties and early thirties, helps create terrific ambience. All of this has made Prohibition a mainstay on the Upper West Side. There's also the takeout booth at Carmine's. Carmine's simple and very popular concept is to serve every meal in the style of an Italian American wedding feast - which means large portions of homestyle antipasti, pastas, seafood and meat entrees served on large platters designed for sharing. And when we say large, we mean large; an entree here could easily feed three to four average eaters. After your weekend mid-day meal, take a walk back through Riverside Park or stroll down Riverside Drive and admire the impressive monuments, grand apartment buildings, and views of the Hudson River, all while burning off a few calories of course.

Given the number of attractions and cultural institutions in the neighborhood, the Upper West Side is an ideal location to spend your stay in New York. The charming Excelsior Hotel is located right near the Museum of Natural History and Central Park. Meanwhile, the cozy and reasonably priced Belnord Hotel is another conveniently located option for the budget conscious traveler, as is the Comfort Inn Central Park West.