The Court a St. Giles Hotel

Situated in Murray Hill, behind the hustle bustle, set amongst brownstone apartments and leafy streets, the St Giles Hotel – The Court offers a feeling of surreal tranquillity in the city that never sleeps! Only a stone throw away from Grand Central ... more

Situated in Murray Hill, behind the hustle bustle, set amongst brownstone apartments and leafy streets, the St Giles Hotel – The Court offers a feeling of surreal tranquillity in the city that never sleeps! Only a stone throw away from Grand Central Terminal, walking distance to Fifth Avenue, Times Square, Rockefeller Center or shopping in Macy's; you can be sure that you're only a few block away from the many fun things to see in NYC!

City charm meets homely living, be prepared to be embraced, enjoy luxury accommodation in our guest rooms, or stay in an upscale suite offering enough space to spread out, entertain and savour. Meet, mingle and schmooze in the popular Lounge bar, enjoy a drink or two in casual surroundings, where you'll surely want to be seen!

St Giles Hotel – The Court offers seven state-of-the-art meeting rooms, you are sure to offer your attendees the key to a successful conference or indeed a memorable event. The Business center is located at The Tuscany and accessible to guests of both The Tuscany and The Court 24 hours, 7 days per week.

neozac24
Trip type:
Couples
Keep Away! Scammed me and other guests in mini bar. Customer service was a joke.
Mar 27, 2019

This review is the subjective opinion of an individual traveler and not of TripAdvisor LLC nor of its partners. 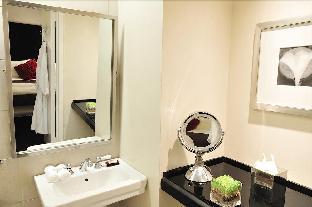 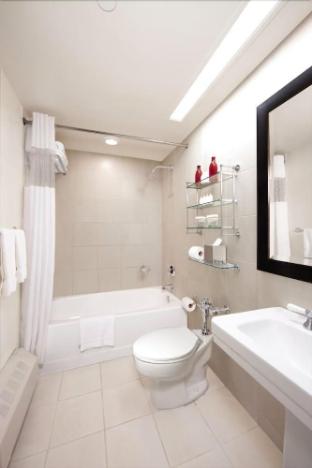 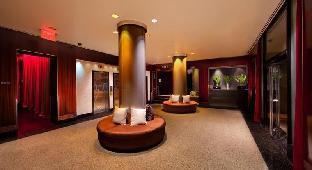 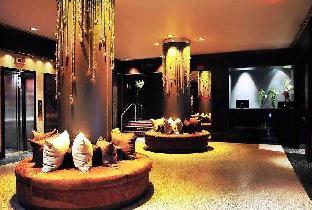 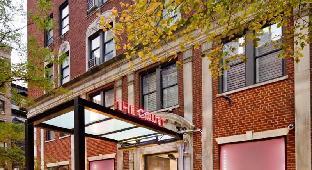 The Court a St. Giles Hotel is located in the Murray Hill neighborhood of Manhattan. Murray Hill, along with Turtle Bay and Kips Bay, lies in the vast stretch of Manhattan's East Side, between the rabble and riot of Alphabet City and the East Village and the luxuriant old money of the Upper East Side. Sedate and low-key, the neighborhood is largely home to modern residences and, middling rents, and a mash-up of long-time locals and the recently graduated, MBA set, who gladly trade in hipness points for being able to say they can afford to live in Manhattan. That is, until the Second Avenue subway opens up and Murray Hill joins the rest of the island's rent brackets.