The Roger Williams is a superior, first class hotel located in the Murray Hill district of Manhattan and convenient to all of the area airports. Enjoy the warmth and distinctive architecture of the Roger Williams Hotel. Designed by the renowned archi... more 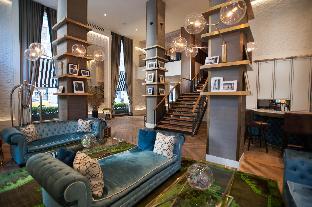 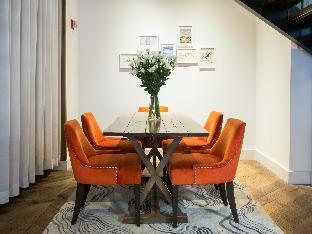 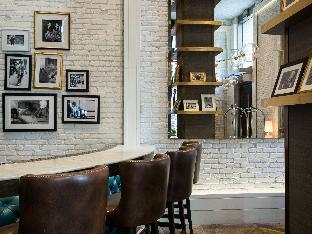 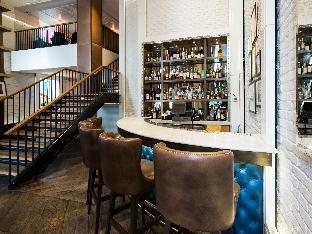 The Roger is located in the Murray Hill neighborhood of Manhattan. Murray Hill, along with Turtle Bay and Kips Bay, lies in the vast stretch of Manhattan's East Side, between the rabble and riot of Alphabet City and the East Village and the luxuriant old money of the Upper East Side. Sedate and low-key, the neighborhood is largely home to modern residences and, middling rents, and a mash-up of long-time locals and the recently graduated, MBA set, who gladly trade in hipness points for being able to say they can afford to live in Manhattan. That is, until the Second Avenue subway opens up and Murray Hill joins the rest of the island's rent brackets.