King & Grove New York is located in the heart of one of Manhattan’s fastest growing neighborhoods, making it the ideal destination for business and leisure travelers alike. Just blocks from The Empire State Building, Bryant Park and The Fashion Distr... more

King & Grove New York is located in the heart of one of Manhattan’s fastest growing neighborhoods, making it the ideal destination for business and leisure travelers alike. Just blocks from The Empire State Building, Bryant Park and The Fashion District, the area surrounding Madison Square Park is also host to some of New York’s trendiest new boutiques, restaurants and bars.

destinym183
Moore, Oklahoma
Extended stay during Covid 19 while working at a local hospital.
May 4, 2020

Thank you so much for your honest review. We appreciate you so much for uprooting your life and coming to NYC to work on the front lines. I am so happy that myself, Kelsi and the rest of the team were able to make you feel comfortable and at home here with us during this time. I am also glad we were able to welcome your sister here while she visited you!

We also can't wait for things to start returning to normal and look forward to welcoming you back once they do! Please let me know if there is ever anything you need in the future!

Thank you for sharing your experience. It has been such a weird time to be in NYC with all the restaurants and bars closed and I am so happy that we were able to help you feel comfortable and at home while you were here with us during this time.

Please do reach out when the dust has settled and we would be happy to have you here again.

Hope to see you soon.

Thank you for this Incredible review! I am so happy to read your wonderful remarks about Shelly, She is an incredible asset to the team and really goes above and beyond to make all the guests feel at home.

I am glad you enjoyed the entirety of your stay and we can't wait to welcome you back in the future for another stay!

Hope to see you soon.

Thank you so much for taking the time to share your experience. We are so thankful for you being here on the frontline and to be your home away from home during this time. I am so happy you feel welcome and we can't wait to have you back under happier circumstances in the future!

I hope you made it home safely! It was such a pleasure meeting you and I wish you were able to see NYC at its liveliest. I am so happy to read that you felt taken care of and were able to still enjoy your time with us even with most of the city shut down. Please do let me know if/when you begin planning your next trip to NYC and I will be sure to help you have an unforgettable stay! 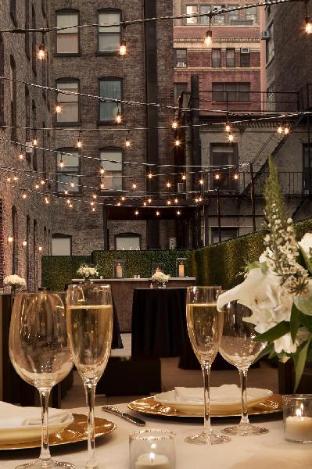 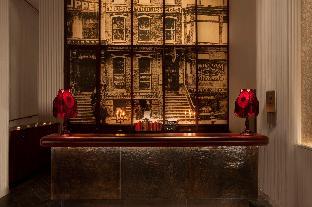 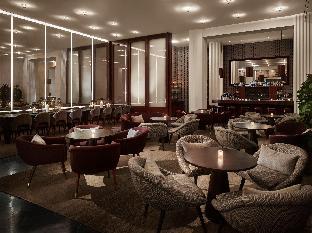 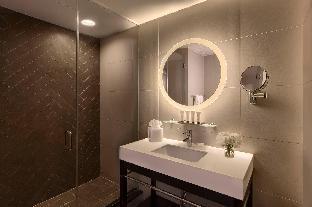 The Redbury New York is located in the Murray Hill neighborhood of Manhattan. Murray Hill, along with Turtle Bay and Kips Bay, lies in the vast stretch of Manhattan's East Side, between the rabble and riot of Alphabet City and the East Village and the luxuriant old money of the Upper East Side. Sedate and low-key, the neighborhood is largely home to modern residences and, middling rents, and a mash-up of long-time locals and the recently graduated, MBA set, who gladly trade in hipness points for being able to say they can afford to live in Manhattan. That is, until the Second Avenue subway opens up and Murray Hill joins the rest of the island's rent brackets.